Full Professor at the Faculty of Chemistry, Warsaw University of Technology
Head of Department of Organometallic Chemistry and Catalysis

Professor at the Institute of Physical Chemistry, Polish Academy of Sciences, Warsaw
Head of Laboratory of Coordination Complexes and Functional Materials

Head of Environmental Laboratory of Functional Materials and Nanotechnology 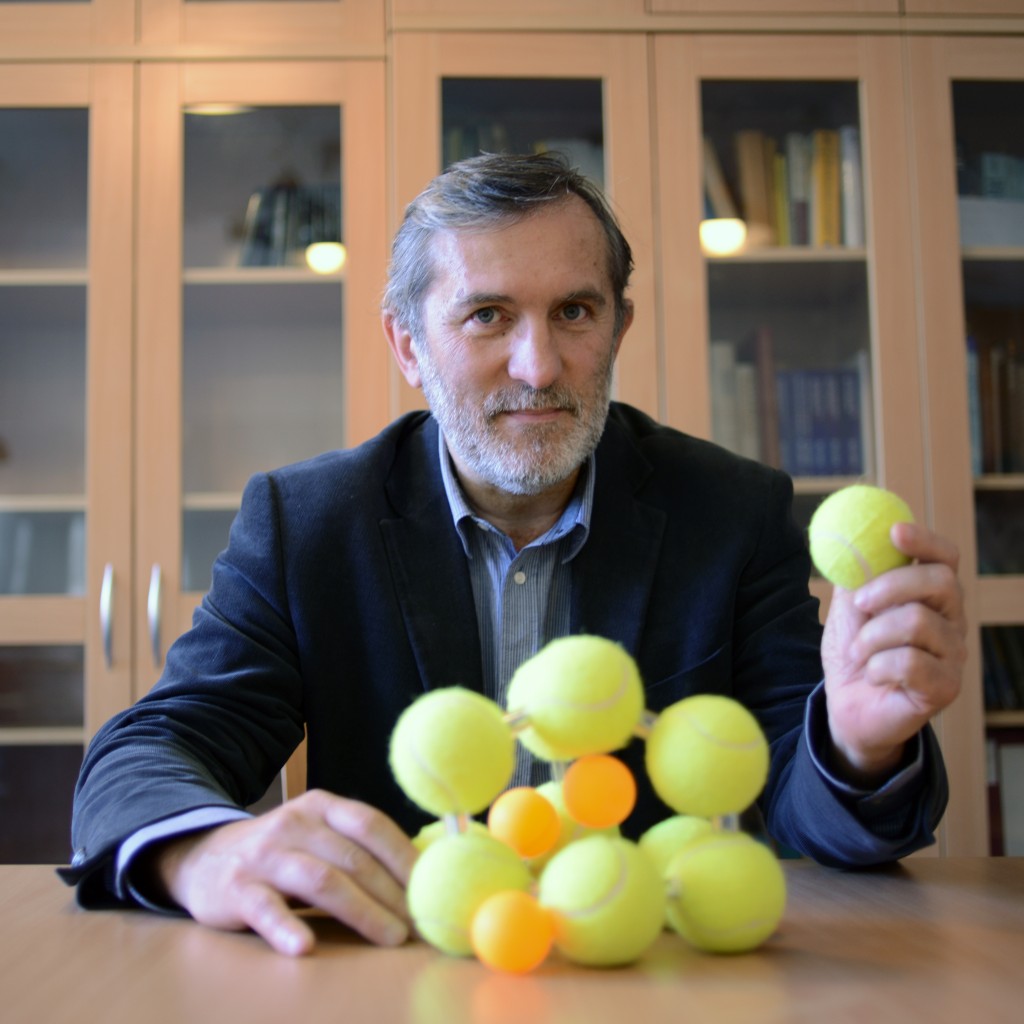 Janusz Lewiński received his Ph.D. from the Warsaw University of Technology in 1989 with Professor Stanisław Pasynkiewicz. In 2001 he obtained habilitation and in 2007 he was nominated full professor at WUT. He was gaining experience his during several stays at the Universiteit van Amsterdam (NL), Rice University in Houston, TX (USA), Universitaet Dortmund (GER), Universitaet Goettingen (GER) and Cambridge University (UK).

His work has been recognized with Scientific Secretary Prize of Polish Academy of Sciences (1989), Kemula Prize of the Polish Society of Chemistry (2000), Warsaw University of Technology Rector’s Individual (1990, 2002) and Team (1999, 2004, 2011) Prize, Maria Sklodowska-Curie Scientific Prize of the Polish Academy of Sciences (2008), Medal of the CNRS-Université de Rennes for the achievements  in main group metal chemistry (2008) and the Minister of Science Team Award for outstanding academic achievements (2010). 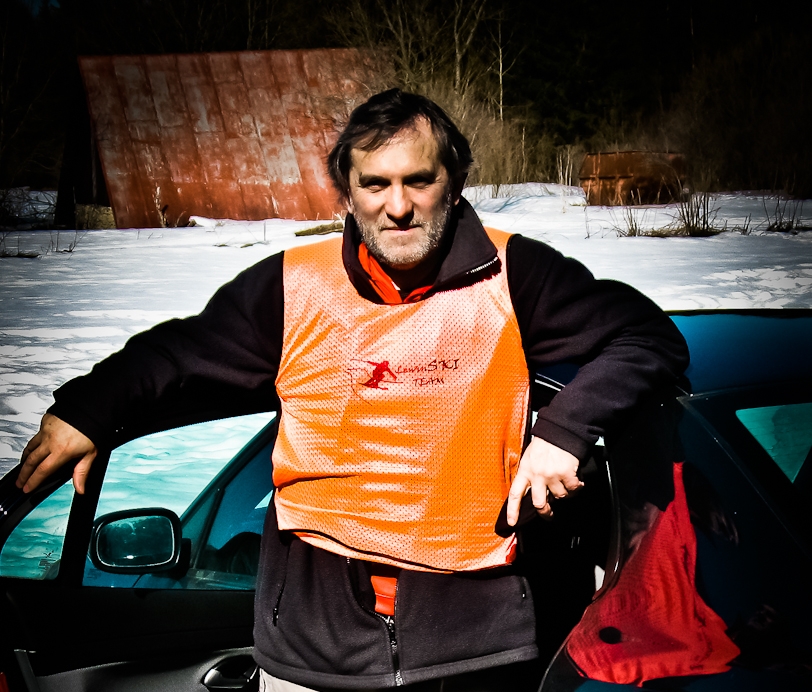