145 young scientists received nearly 38 million zlotys in the 4th edition of the “Iuventus Plus”, competition of the Ministry of Science and Higher Education. The funding is awarded to researchers with outstanding scientific achievements and international publications.

By the programme “Iuventus Plus”, the Ministry of Science supports research of scientists under 35 years old. Funding for research projects may be awarded to persons who conduct scientific research at the highest level and have published in top international journals included in the JCR (Journal Citation Reports) and ERIH (European Reference Index for the Humanities).

As reported by the Ministry of Science and Higher Education, 549 applications were evaluated in the 4th edition. 145 winners were selected, who projects had the final score of at least 64 points. In total, the winners will receive more than 37 million 800 thousand zlotys. Funding awarded projects will begin in 2015. 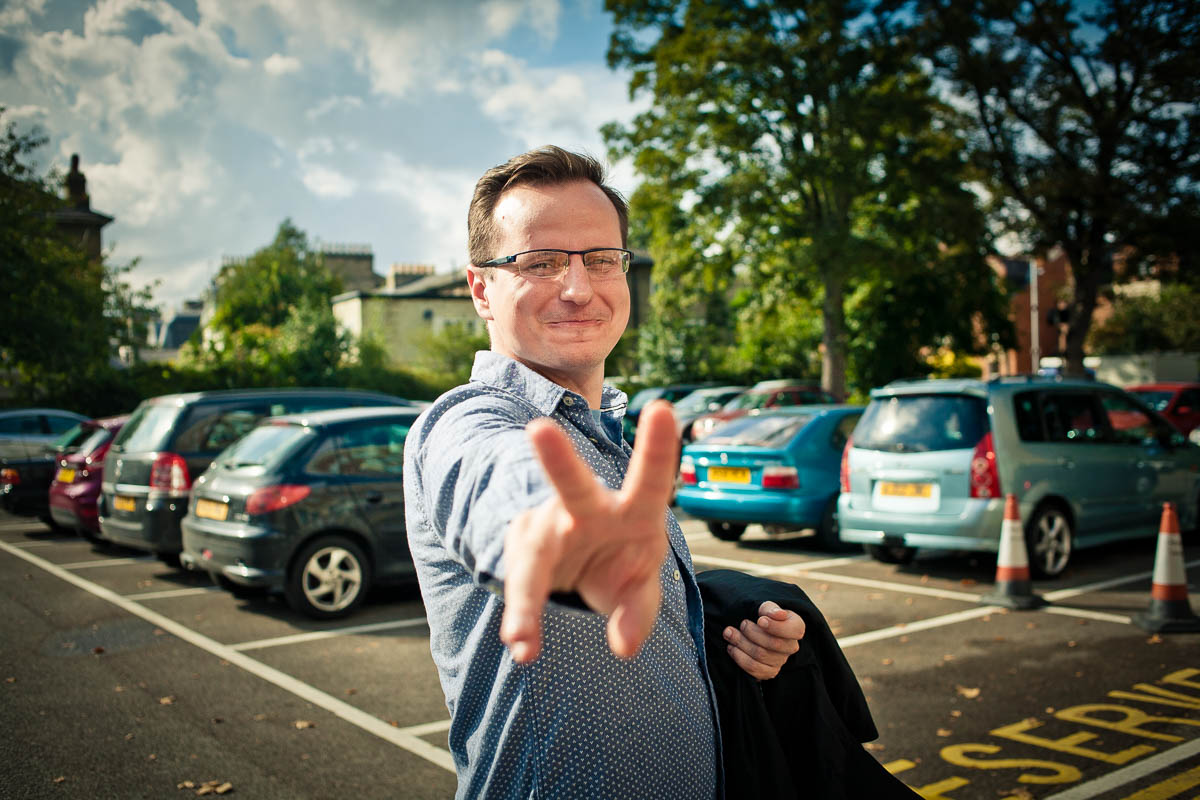